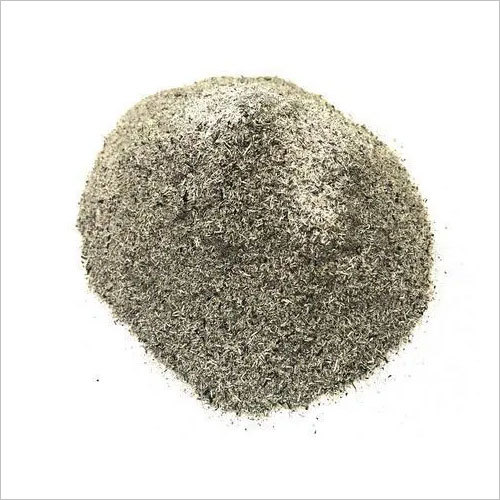 Rice Husk Ash is a filler element that are made from protective layer of the rice grain. It is prepared by heating the hull to high temperatures in air or oxygenat 400C, 500C, 600C and 700C up to 4.5 to 5 hours and after that it was mixed with alkali liquid to produce sodium silicate solution and precipitated silica was produced by the neutralization of sodium silicate solution. The produced by product is the best component for sand which is used in cement for plastering and concreting.Rice Husk Ashcomposed of cellulose, lignin, hemicellulose, silicon dioxide and holocellulos. 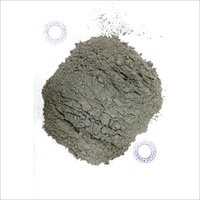 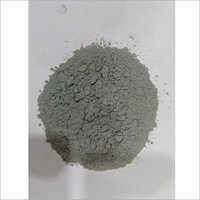 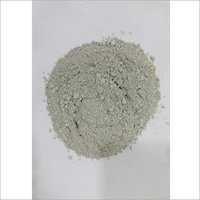 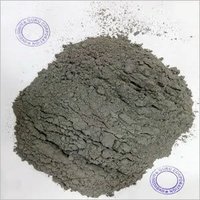 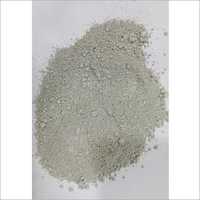 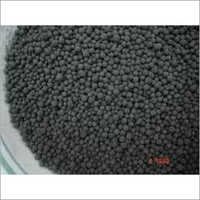